The Push Mic with sonde technology is the Hydrophone Pool Leak Detection professionals have been asking for – and it’s here! LeakTronics proudly introduces the Push Mic with a locating head to help find leaks in pool plumbing, and to locate their precise location under ground.

Getting inside small diameter PVC around pools is easy with the Push Mic from LeakTronics. Experience has proven that 95% of all swimming pool leaks are within a 3-foot radius of the pool shell. This statistic, and the need to find the exact location of leaks in those pipes under concrete patios and decking, led to the creation of the one mic every leak detection pro must have.

The Push Mic uses LeakTronics patented FLASH Technology, emitting a 512hz pulse at the mic head that allows users to find right where it is. The mic has a 10-foot reach and can easily navigate inch-and-a-half plumbing, even taking multiple 90 degree turns in the pipe. Once the mic head is at the loudest point of the leak, plug the mic into the FLASH Transmitter and the signal begins to radiate from the FLASH Head attached to the mic. LeakTronics has developed the FLASH Stick, with the ability to work submerged in water, so listening along concrete, or even inside the pool along the pool wall is a snap. The FLASH Stick is going to accurately identify where the FLASH head is – which for the user, is at the sound of the leak. This is where repairs will be made.

LeakTronics manufactures the most accurate leak detection equipment on the market, offering non-invasive techniques for locating leaks and making repairs. With precision, contractors can make repairs at the leak and reduce construction, damage and hours of unnecessary digging to get at the pipes and do their work.

Details on the Push Mic with Sonde Technology are as follows:

The Push Mic is applicable for use alongside any LeakTronics Kits that include the LT-1000 and is most often used for swimming pool leak detection applications. If you own a LeakTronics Leak Detection Kit, the Push Mic Add-On is available as an addition to your arsenal of equipment.

The Push Mic requires the LT-1000 Amplifier for listening, the FLASH Transmitter to operate the FLASH locator and a 512hz receiver, like the FLASH Stick or FLASH Receiver to locate the mic underground. For contractors who already own the FLASH or FLASH ADD-ON, you can simply purchase the Push Mic as a stand-alone item that will work fluidly with your equipment. 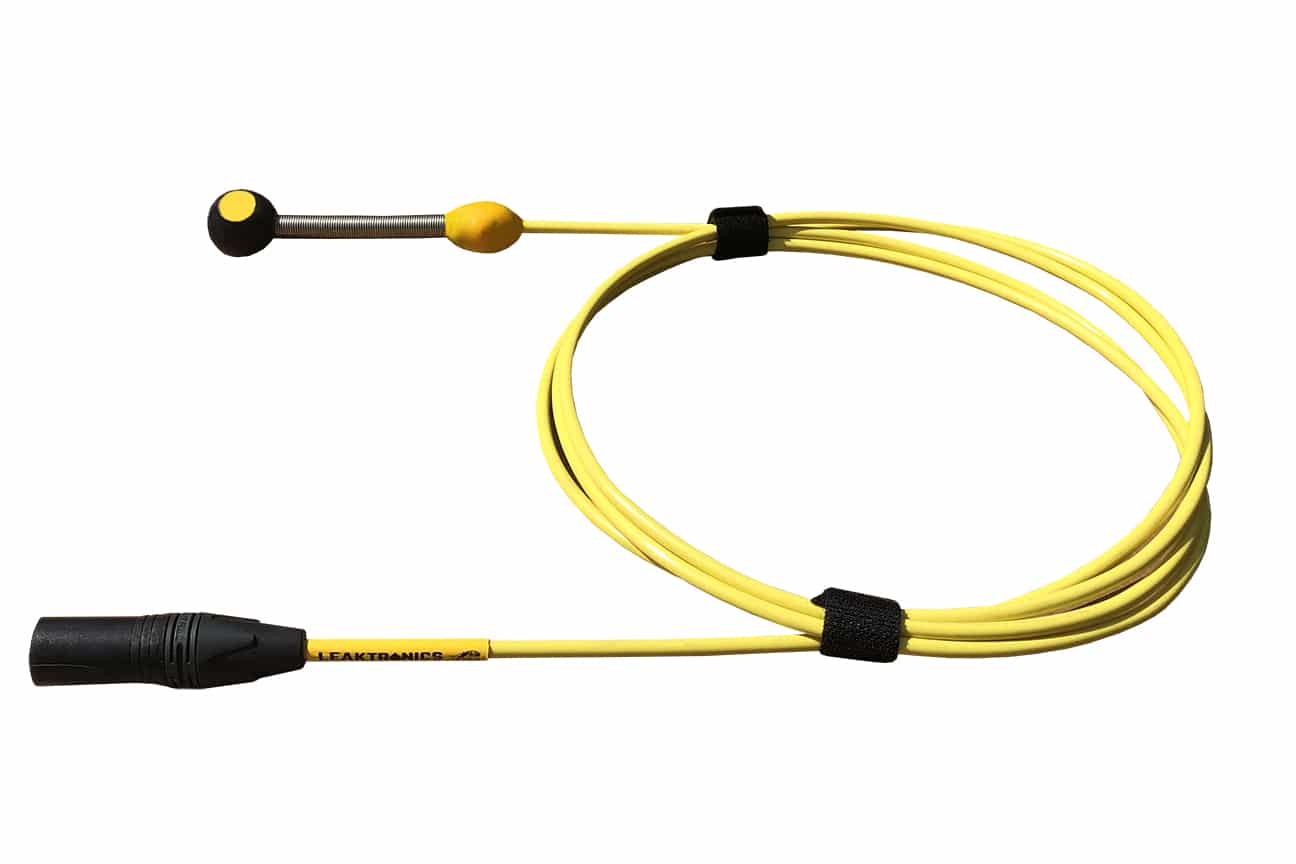 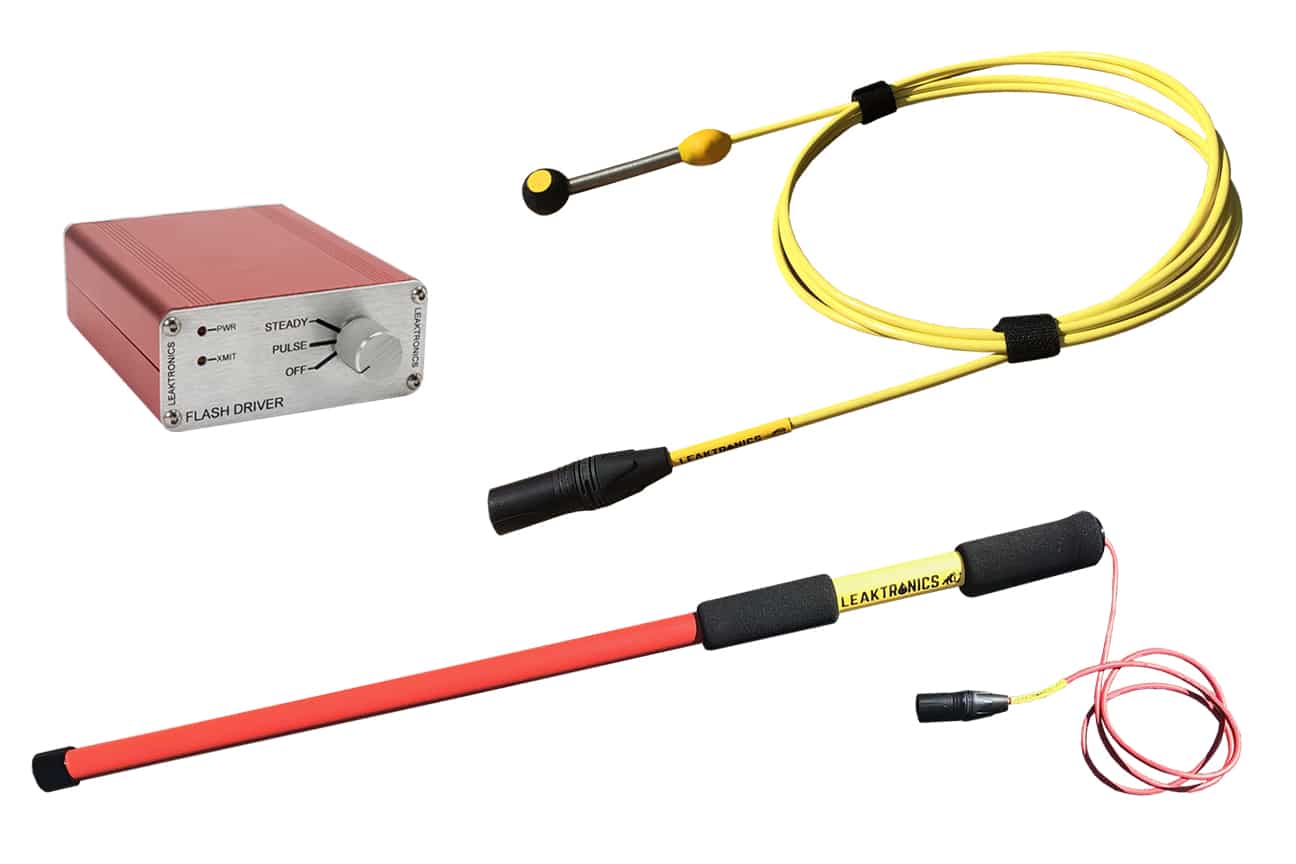