Based in Los Angeles, CA, LeakTronics serves their customers around the world with manufacturing, distribution and training.

LeakTronics hydrophones offer modern technology that identifies the precise location of leaks in swimming pools, water features, spas and hot tubs and any vessel that holds water, regardless of the size. Other equipment designed by LeakTronics accurately locates leaks in pipes and plumbing lines, irrigation systems, in-floor heating, vinyl liners and more. Users easily identify leaks under concrete, soil, aggregate and landscaping, flooring and decks, in walls, behind tile – wherever a leak happens. The highly sensitive equipment from LeakTronics will identify where the leak occurs so repairs can be made.

LeakTronics also offers the only in-depth training courses of their kind to users directly through online training. Successful trainees are certified in their industry as having the know-how to get the job done right, along with the equipment to do the work. 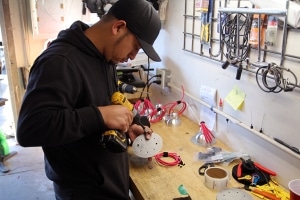 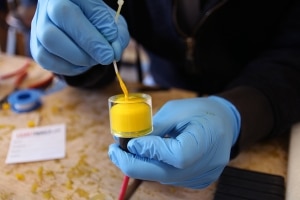 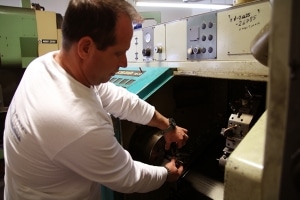 LeakTronics founder, Darren Merlob began working in the pool service industry in 1989. What began with a few customers on a service route rapidly grew to become American Pool Resurfacing, one of the most profitable and reputable professional pool renovation companies in Southern Florida.

The Torque-Lock Staple was the first of Darren’s many proven innovations and is distributed and trusted worldwide as the single best method to repair and stabilize cracks in pools, foundations, sea walls, statues, retaining walls and literally hundreds of other concrete based structures.

As opportunities came to light, Darren reached out to new business and relocated his home office to Texas; starting Austech Pools.  With his new technologies and methods for inspection and repair, Darren’s business grew in a ten-fold, specializing in leak detection, pool and concrete repair. The Torque Lock Staple and Darren’s installation works were called on to repair some of Texas’ most cherished monuments, including the LBJ Memorial Fountain.

In short order, Austech Pools became the most relied on leak detection and pool repair service company in central Texas.

Darren was offered a request to sell the company as a whole to another entrepreneur. Yearning to continue his invention of devices that have ultimately revolutionized the leak detection industry, Darren relocated again. This time it was to Los Angeles, California where LeakTronics was born, bringing new equipment, training and methods for providing accurate and precise leak detections. Since the company’s inception, Darren has developed a growing line of Leak Detection equipment that goes above and beyond the traditions of antiquated tools that have plagued the industry for years. Using modern technologies like “Phantom Power,” and uni-directional and omni-directional hydrophones have set LeakTronics equipment far ahead of other manufacturers.

LeakTronics equipment, and award winning online training, have become a staple in the leak detection industry for technicians, plumbers and people who want to have, or enhance their career in professional leak detection. 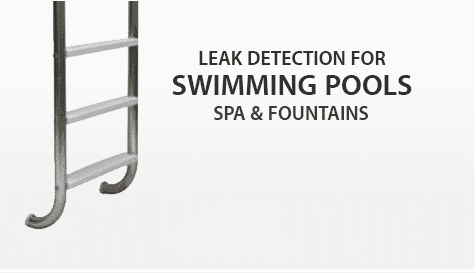 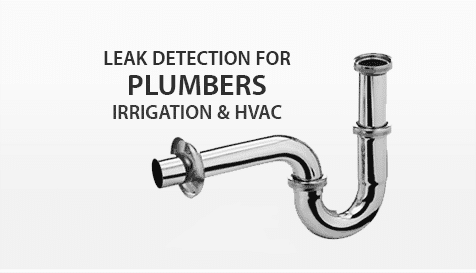 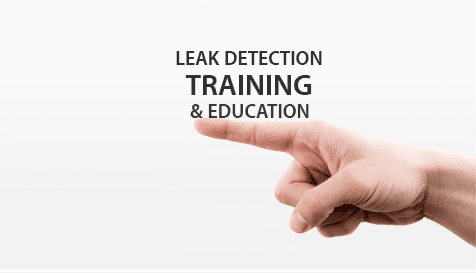 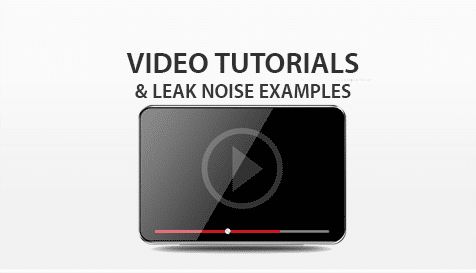